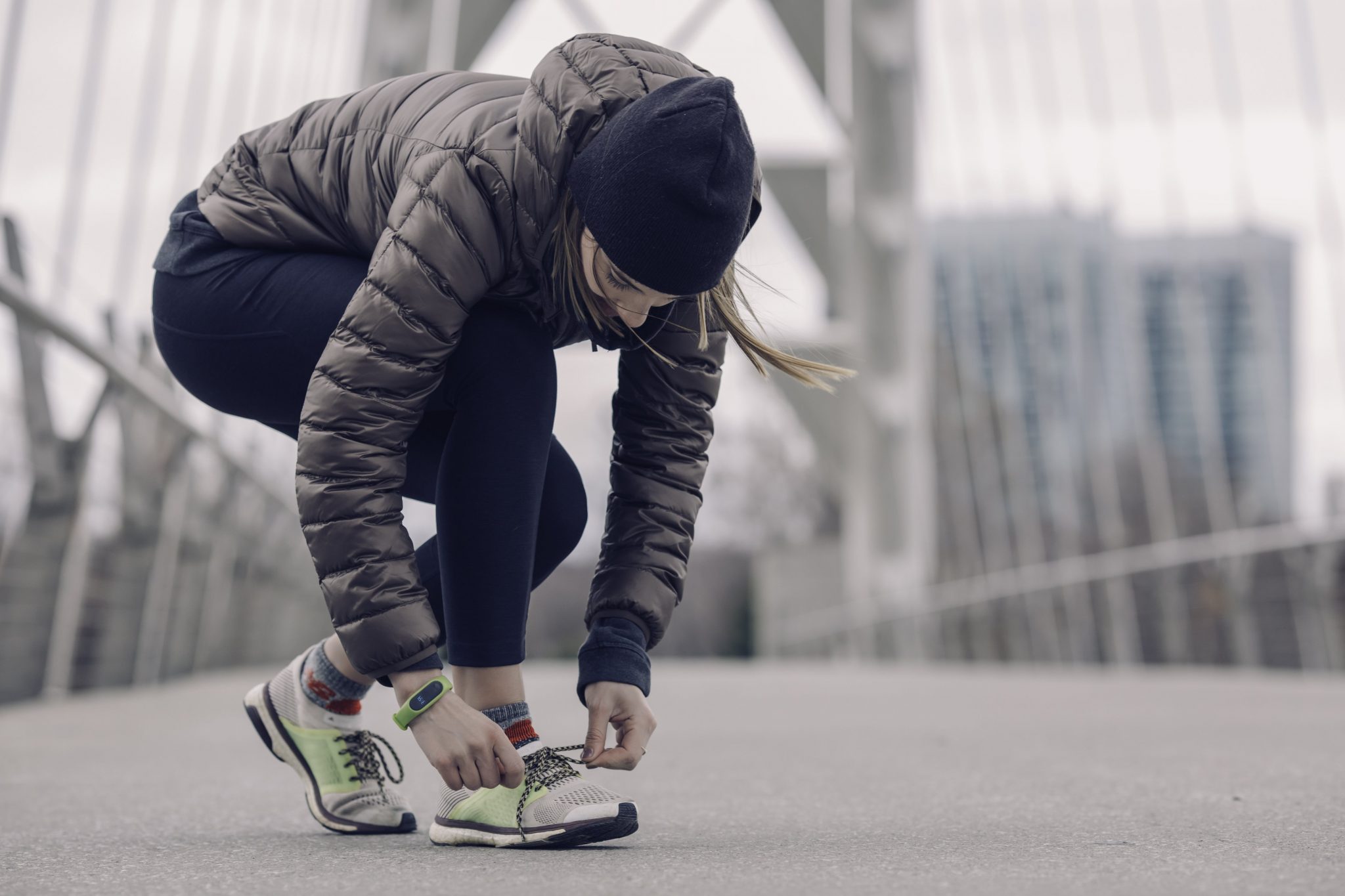 In June 2016 I posted a blog on my now defunct old website about running… remarking on my many failed attempts to achieve the full 9 weeks of the now widely known NHS Couch to 5K programme.  I have been advising clients to make use of this great programme since it came out in 2012 and had made many attempts to start – usually on my return from a swimsuit summer holiday.  This time I was inspired by a client who had reduced his weight, using the Counterweight Plus Programme by 27kg, and then had started running using the Couch to 5K app,  as supervised by his physiotherapist.  See below:

Every year I manage to get through the first 6 weeks (running consistently for 20 minutes – with walking either side) and then something gets in the way #excuses and I sneak out of completing the whole thing!

This year I am going to learn to RUN and learn to LOVE it too.

I find myself here again December 2019.  Earlier this year I got to, I think week 7 or 8, where I ran consistently for 25 minutes.  But what is making it so challenging for me to continue with this running?  I have used a variety of excuses, plausible in one way or another, pain in my knee, worn out running shoes, the weather, not enough time, too much work.  But I know deep down that if I really, really wanted to run I would make time to do it… if I could just form the habit… this is after all what I tell my clients.

I had a client recently who remarked on how she hated running for the first year! Now she can’t imagine not running.  I was shocked. Awed. Inspired. And I remembered how amazing I would feel post my running efforts. I remember marking on the Couch to 5K app how I felt before and after the run session.  I also remember the nice running gear I bought myself for motivation as I love shopping…  unfortunately it’s still not worn out…

I walk briskly, and I walk regularly, but not really at a fast enough pace to consistently tax my heart and lungs (cardio-respiratory  workout)  like running would do.  So should I look for another work out? Or should I try again?  It’s so difficult to know…. I feel that because I have managed to get so far into the programme – in a so-near and yet so far capacity – that I want to try again.  Is this my dogged nature at work? Will I fail again, or will this attempt be my breakthrough effort?

READ  Can anyone do yoga?

How to make a new habit

Charles Duhigg, an author on making habits and increasing productivity, says we need 3 things to form a habit.

The idea is to write your resolution down in a formula. I think I am going to give it another try during the Christmas break when I have some down time.  Fingers crossed, again.

This year when I see CUE I will BEHAVIOUR in order to get REWARD.

Me: This year when I see MY RUNNING GEAR AND TRAINERS READY I will GO RUNNING in order to MEET FRIEND FOR TEA AND CAKE ON THE WEEKEND.

The latter i.e. tea and cake is something I will often deprive myself of, not in an eating disorder way, but usually because I know, I have just not done physical activity during the week to earn it.

I have now started thinking of all the new coffee shops I am going to visit January 2020.  I think I might be posting on Instagram.

Hi there! My name is Felicity. I am a registered dietitian and sports nutritionist with a proactive approach to healthy living. My job is to interpret the complexity of nutrition science and translate it into messages and guidance that you can understand. Healthy Living? It's easier than you think! 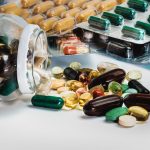 Should I take vitamins and minerals? 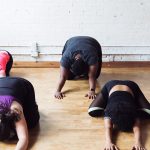 Can anyone do yoga?